What Everyone Should Know About the Risks of Speedballs 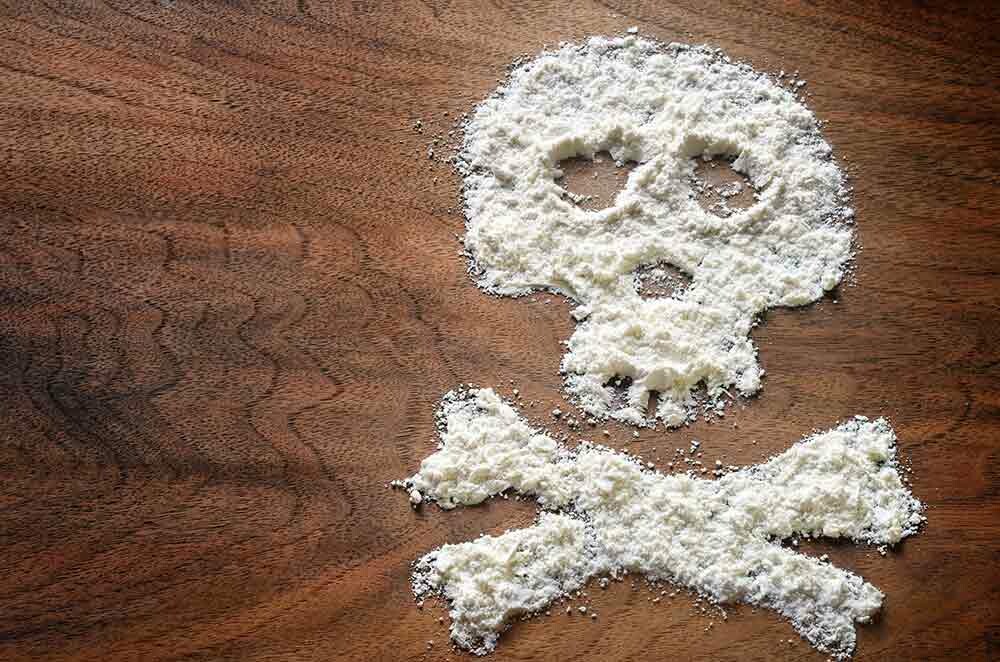 Recent research is showing that opioid misuse often involves other kinds of substance misuse as well. In a recent study, researchers examined surveys from over 15,000 people across the United States who were entering treatment for an opioid use disorder between 2011 and 2018. The study found that more than 9 in 10 of these patients had also used at least 1 other, non-opioid drug in the past 30 days.¹ When we think and talk about drug misuse in our community, we need to remember that opioids are often combined with other kinds of drugs.

One common combination is mixing opioids with stimulant drugs, like cocaine. When a person uses opioids and stimulants mixed together, it is often called  “speedballing.” Both kinds of drugs in a “speedball” are powerful and dangerous on their own, and using them together makes them even more risky.

The box below has more information about what opioids and stimulants are, and how they can negatively impact the body and mind.

Opioids are a group of drugs similar to opium, which comes from the poppy plant. Opioids work in the brain to provide relief from pain, but they are also very addictive. You may hear opioids described as “depressants” because they can lower heart rate, slow breathing, and cause sleepiness or confusion.

The illegal drug heroin, as well as medications like Vicodin®, OxyContin®, Percocet®, morphine, codeine, and fentanyl, are all opioids. Although these drugs have medical uses (except for heroin), they require a doctor’s prescription because they can easily cause addiction or be misused.

The National Institute on Drug Abuse has more information about opioids here: https://nida.nih.gov/drug-topics/opioids

Stimulants are drugs that increase the activity of a body part, usually the brain and nervous system. Stimulants may cause increased mental energy, alertness, sensitivity to light or sound, or irritability. In addition, these drugs may cause increased heart rate and body temperature, nausea, widened eyes, tremors, and restlessness.

Cocaine (or “crack”) and methamphetamine are two examples of stimulants. These stimulants are very powerful and can lead to addiction and other health problems if they are misused.

Speedballs are often made from heroin and cocaine, but other types of opioid and stimulant combinations have also been used. Speedball mixtures have been used in a variety of ways.

People may misuse opioids and stimulants mixed in a speedball for many different reasons. A wide-spread myth is that the stimulant (or “upper”) effects of cocaine will counter-act the depressant (or “downer”) effects of opioids. Because of this myth, many people mistakenly think that speedballs are safer than opioids or stimulants alone. In fact, stimulants and opioids become even more dangerous when they are mixed together because they work on different parts of the body in different ways.

The effects of cocaine (and other stimulants) and opioids do not last for the same amount of time. Cocaine’s effects begin very quickly but can wear off after a few minutes to an hour. However, the effects of heroin and other opioids can last for several hours.

The truth is speedballs are dangerous. Stimulants and opioids carry risks when used alone, but the risks are amplified when two illicit drugs are used together. Protect yourself by choosing not to use illicit drugs and taking medicine only as directed. Share this information with people you know!
Reference:

This website is available in multiple languages! We currently have translations (via artificial intelligence) in Spanish, Persian, Swahili, Ukrainian, and Urdu.

You can view translations of our RADARs by using the flag menu in the upper right corner, or by clicking one of the following links:

Connect with us on social media! 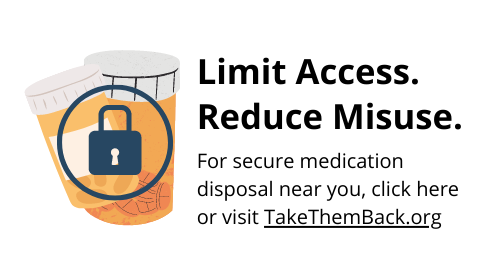